So, the all-too-quick weekend in Istanbul is finito and it’s time to head south to see my dad and his wife, Angela, and in a couple of days my younger brother Eric, his wife Jerri, and his post-college-aged daughter Nicole. 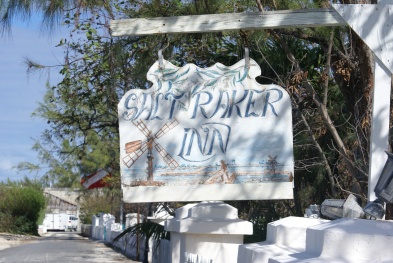 I mentioned the background to all this a number of posts ago, but again the quick summary:  My parents bought a small hotel in the Caribbean in 1973, then they divorced and both remarried outstandingly cool people, my dad’s wife being Angela, and they sold the hotel in ’86 and my dad bought a place in north central England (Lincolnshire) and they started splitting their time between the Turks & Caicos and England, but then they began vacationing with a sorta timeshare deal and hit on this place in southwest Turkey that they fell in love with and a few years later decided to buy a small place and refurb it, and so now they tri-split their time between the three spots, and this year is my dad’s 80th birthday, so he invited us to join him there to celebrate.  Phew!  Now his birthdays’ not until this Tuesday the 17th, but schedules are what they are, so late June it was.

END_OF_DOCUMENT_TOKEN_TO_BE_REPLACED 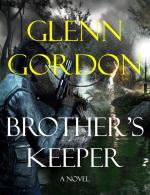